The popular Prius was the world’s first mass-produced hybrid passenger car. The Prius is a hybrid car, powered by both gasoline and electric motors, produced by Toyota.

Back in 2001, when this hybrid car appeared for the first time in the US market, it changed the evolution of automotive production. Today hybrid, plugins, and electric cars are very popular and are becoming the future, and the Prius was one of the pioneer hybrid cars.

Toyota celebrates 20 Years Anniversary of production of the Prius in the U.S. with the 2021 Toyota Prius 20 Special Edition. Only 2,020 units of his special edition have been produced.

The 2021 Prius model year marked the 20 years anniversary since the Toyota Prius first came to the U.S. in 2001. As a special-edition version of the Prius, Toyota created the Prius 2020 Edition that I am test driving.

Toyota Prius sales have been very successful in the U.S. reaching up to 1.9 million through 2019, and the model name has become synonymous of hybrid technology.

The 2020 Edition is available in attractive colors like Supersonic Red or the new Wind Chill Pearl. This version features a striking black exterior and unique features like a sporty color-coded rear spoiler.

This Prius is one of the most efficient hybrid cars on the planet, it can cover 54 miles on a single gallon of gasoline on the hybrid mode in the city. It is very difficult to spend all the gas on the Prius gas tank, it seems to last forever. 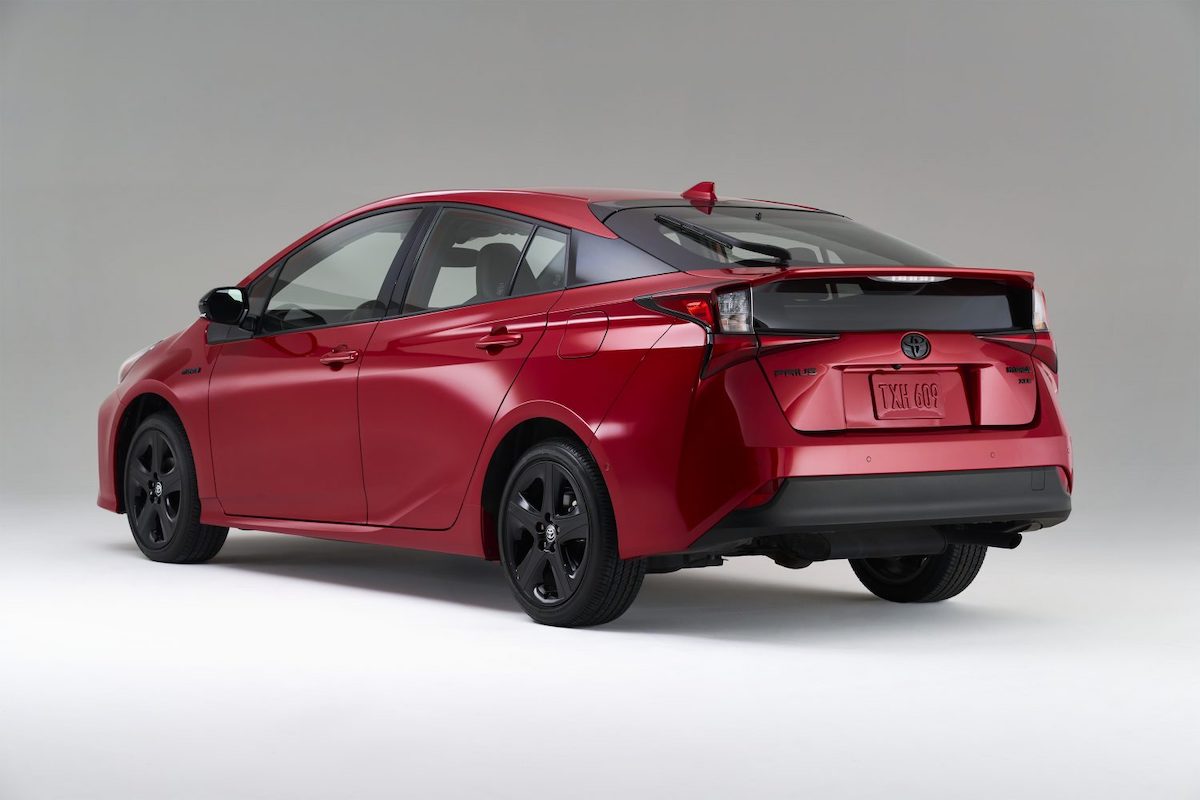 Trims and Pricing for the 2021 Toyota Prius

The Prius has a good low price range starting at $24K and all the way to $32K. It is crated for mass-selling.

Pricing for the Prius 2020 Special Edition is similar to the XLE model, near $29K.

Besides great pricing and value, The Prius is one of the most efficient cars in the market with an incredible estimated 54 MPG fuel economy when driving in the city. 50 MPG in the highway, and 52 MPG combined. 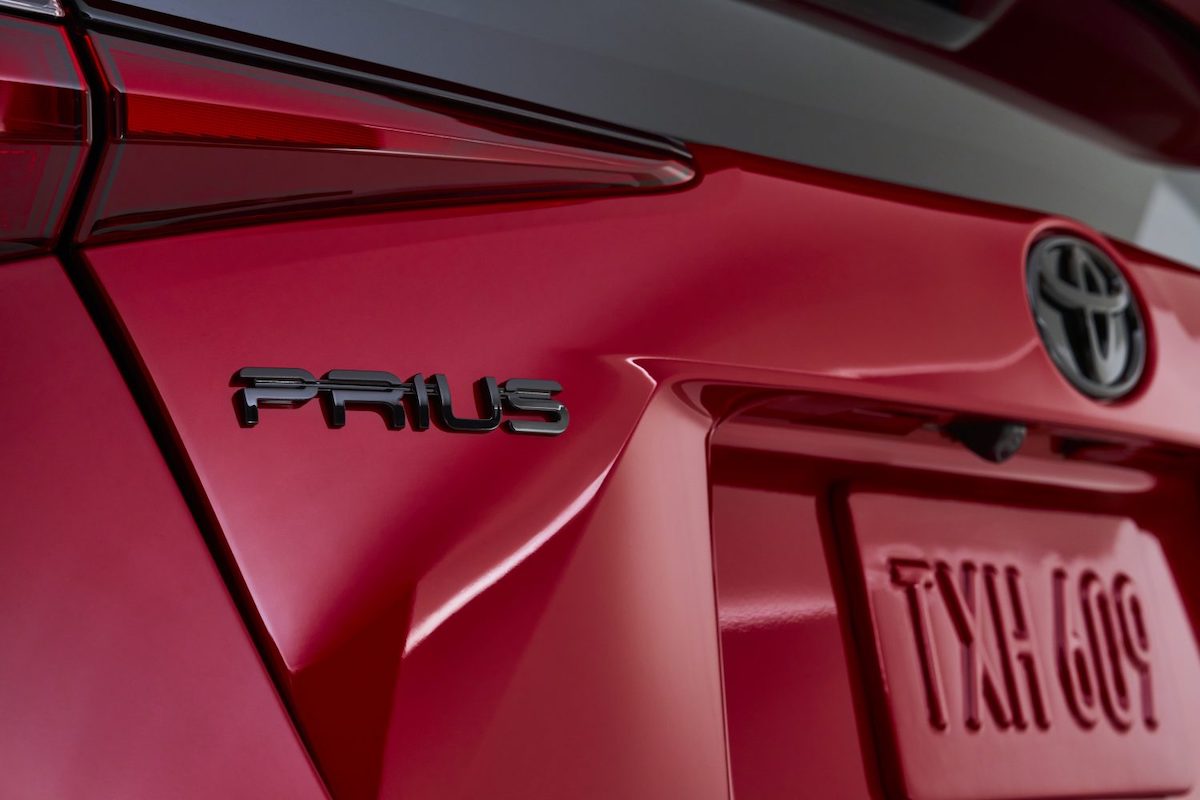 The 2020 limited edition version has a unique exterior trim. This 2021 model special edition carries the Prius 2020 Edition badge. This car gets blacked-out 17-inch wheels, headlights, B-pillars, mirror caps, and a color-coded rear spoiler. This Prius is available in two paint colors: Supersonic Red or Wind Chill Pearl. Only 2,020 people can own this new Prius as only 2,020 models will be released.

Unique to the Prius 2020 Edition we can find the 2020 word glove/keychain and floor mats, as well as a black shift knob, A-pillar interior trim, and smoky vents to add a unique design with this 20-year anniversary special edition.

More interesting features like the standard Bi-LED headlamps and LED rear combination lamps to provide better light than halogens, and also reduce energy consumption and give a longer service life.

A full-width glass panel beneath the rear spoiler aids rearward visibility while also serving as a distinctive Prius design feature.

The latest version, Toyota Safety Sense 2.0, an advanced safety system that includes smart features to help you have a safer ride.

Considering the low price of the Prius with a mid-price around $28,000. and the amazing fuel economy, smart safety features, and other advantages of the Prius produce more value, even higher than with other similar cars. 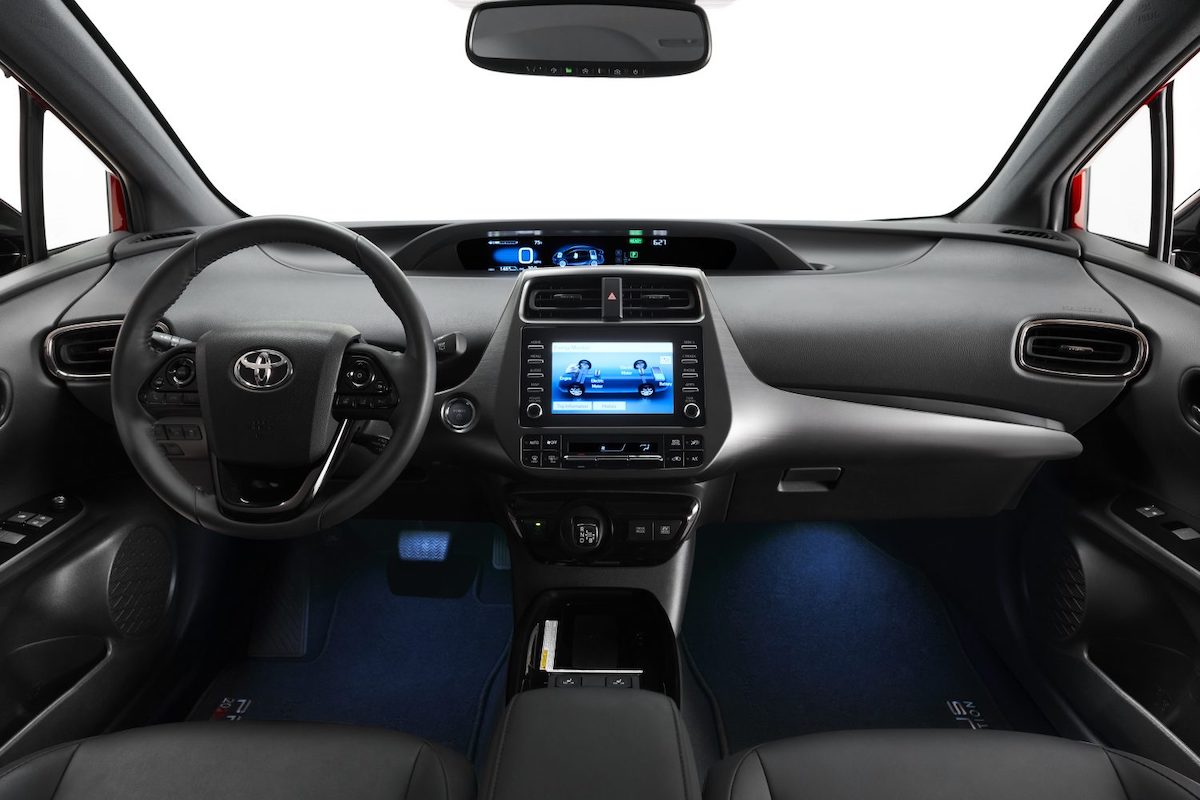 The Prius Comes with Value, Full Efficiency, and Modern Features

Every year the Prius gets better. Toyota has fixed a few issues with the new Prius. It now has a rear seat with a fifth seat and comes standard with Apple CarPlay and Amazon Alexa.

The Prius has an original modern futuristic design with a trendy silhouette. The Prius’ exterior is very attractive and aerodynamic, very Japanese ultra-modern style to enhance the feeling of advanced electric hybrid technology.

The compact interior is comfortable and appealing, I enjoy driving and using the control panel. It feels like driving a flying car, very bright lights, and a high-resolution screen similar to the one included in a Tesla.

Prime’s cargo is small if you have a lot of baggage or things to take with you, but it does the job.

If you want to buy one of the most efficient hybrid cars in the world, priced around $30K, then the Prius should be on your wishlist. 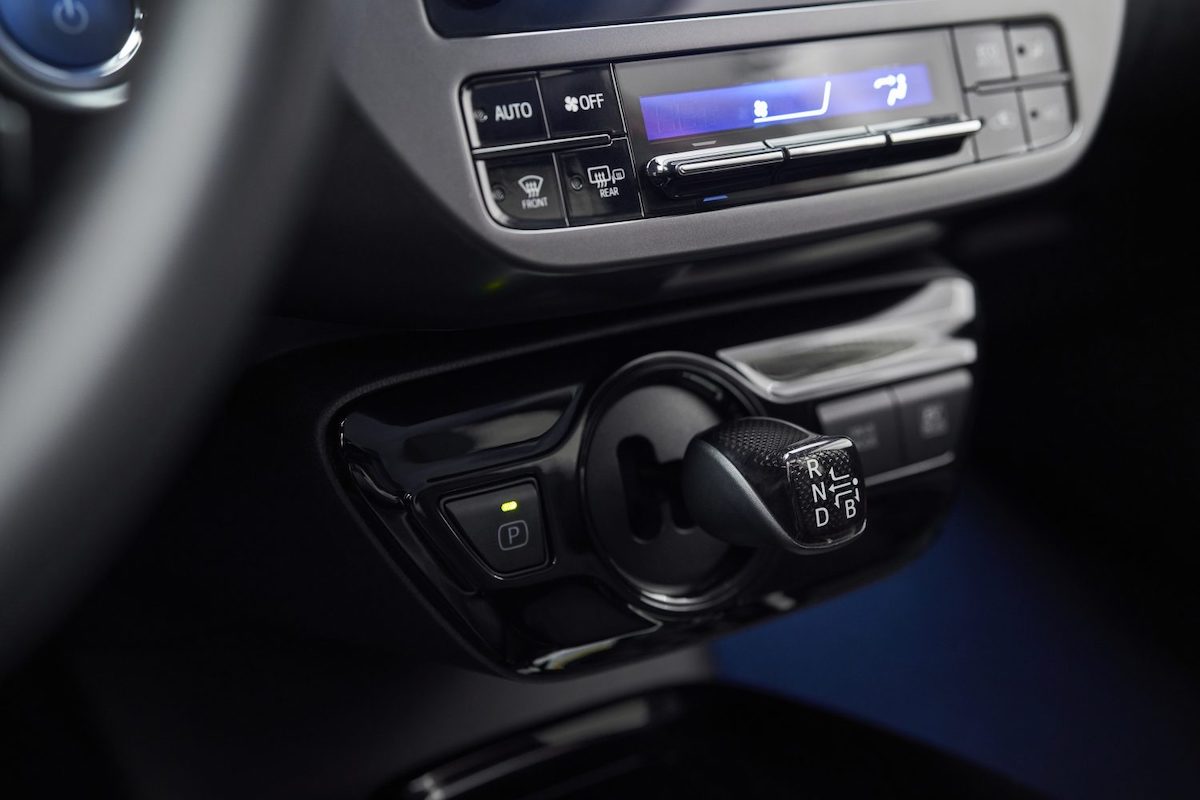 Marco Carvajal has many years of experience in the editorial world, in the entertainment industry including events, cars, music and other fields. He also has wide experience in business, e-business and e-commerce. He is actively involved in the development of AutomotorPro.com and other affiliated car publications, from marketing and business management, to the editorial department as a contributing writer and editor for other writers. His passion for automobiles, travel and art, supports the development of AutoNews-Wire.com in an original and unique way, as a leader in the automobile editorial industry, nationwide in the United States and international territories. Marco graduated from the University of Miami, in addition to additional studies at other universities and institutions. In the field of business, he has created several enterprises and multinational projects related to publishing and entertainment. As a writer, the number one goal for Marco Carvajal is to be able to communicate clear information easy to understand for our subscribers, in an easy language, very detailed, about automobiles and lifestyle. He also likes to show a different perspective, with innovative style, about the information and characteristics of each car, mostly oriented to the daily life, about what each person may want to learn about each car, thinking on the practical daily use of cars in real life.